kmfm Breakfast with Garry and Laura

Wake up to kmfm Breakfast with Garry and Laura on Kent's Radio Station.

Join Garry and Laura weekday mornings from 6-10am for Kent's Biggest Hits, competitions (including Say It!), and the latest on the roads so you can avoid any delays. 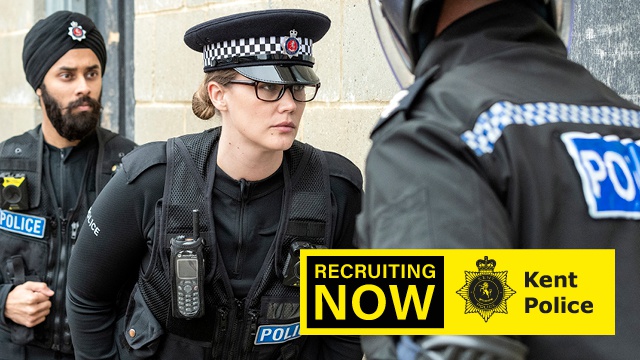 Kent has an estimated population of 1.7 million, making it the fifth most populous county in England.

The county is in a unique position, bordering four counties (including London) as well as being the gateway to Europe through a number of large ports and train terminals.

No two days are ever the same in Kent, and Kent Police have a large number of specialist teams to help protect victims, residents, visitors and businesses all across the county.

There are so many reasons to say "yes."

A job where you can give back to the community.

A way to meet and inspire future leaders.

A diverse policing family to be part of, where everyone is included, respected and supported.

Opportunities for promotion and career progression.

A career where you can make a difference by being the difference. 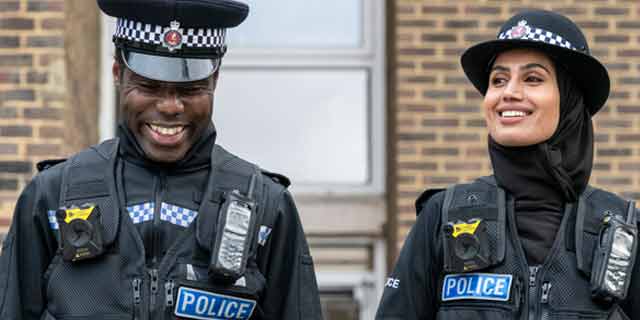 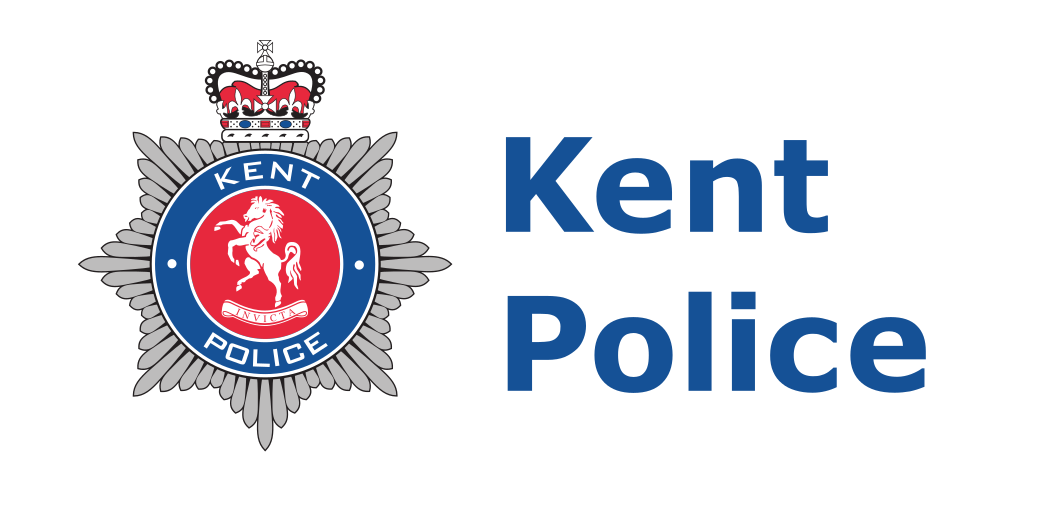 Want to get in touch with Garry and Laura?

Text: 'kmfm' and your message to 60099 (texts charged at standard network rate)

Email: Using the form at the bottom of this page