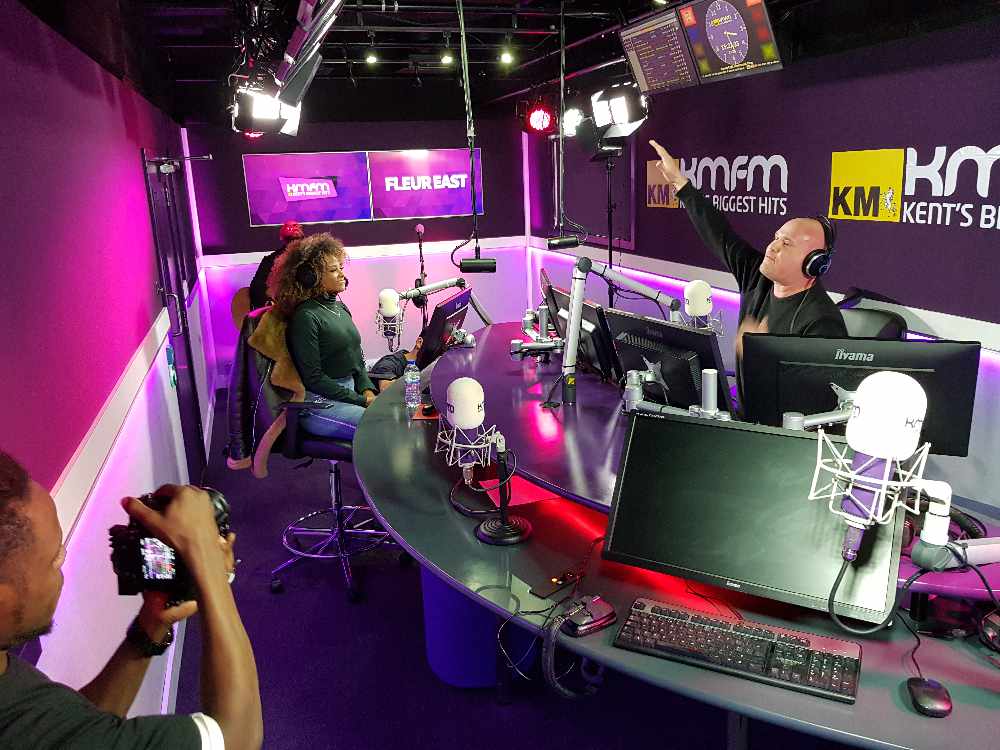 Out of the I'm A Celebrity jungle and into the studio - Fleur East came into kmfm to chat to Andy Walker about her life on the reality TV show and to give a live performance of her new single, Favourite Thing.

Fleur says she has so far only watched 5 episodes of I'm A Celebrity since being back in the UK, and admitted although it was a hard experience, she would consider doing again if they did - as Andy suggested - a 'Best of the Best' series one year.

Taking on the Bushtucker Trial, 'Gore Seasons Pizza' was an experience Fleur won't be forgetting, saying that she never got rid of the smell of the rotten cheese and tomatoes in her clothes.

Fleur had a big smile on her face when Andy asked if it was good to be in the studio recording music, adding it was so much fun too filming the music video with her "girl squad." 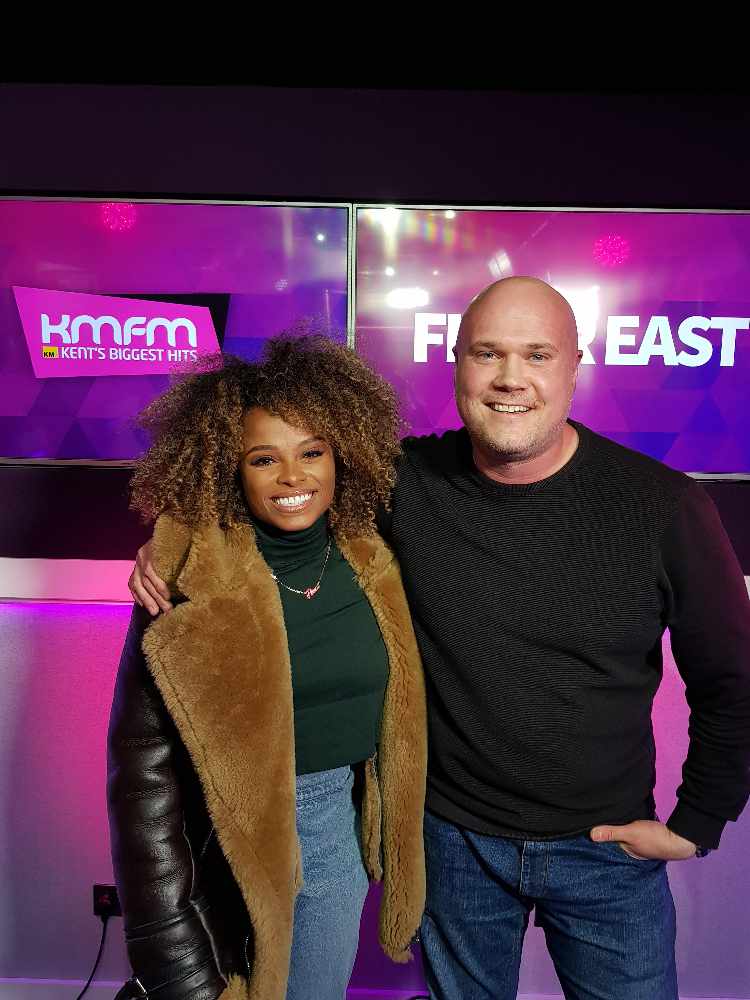