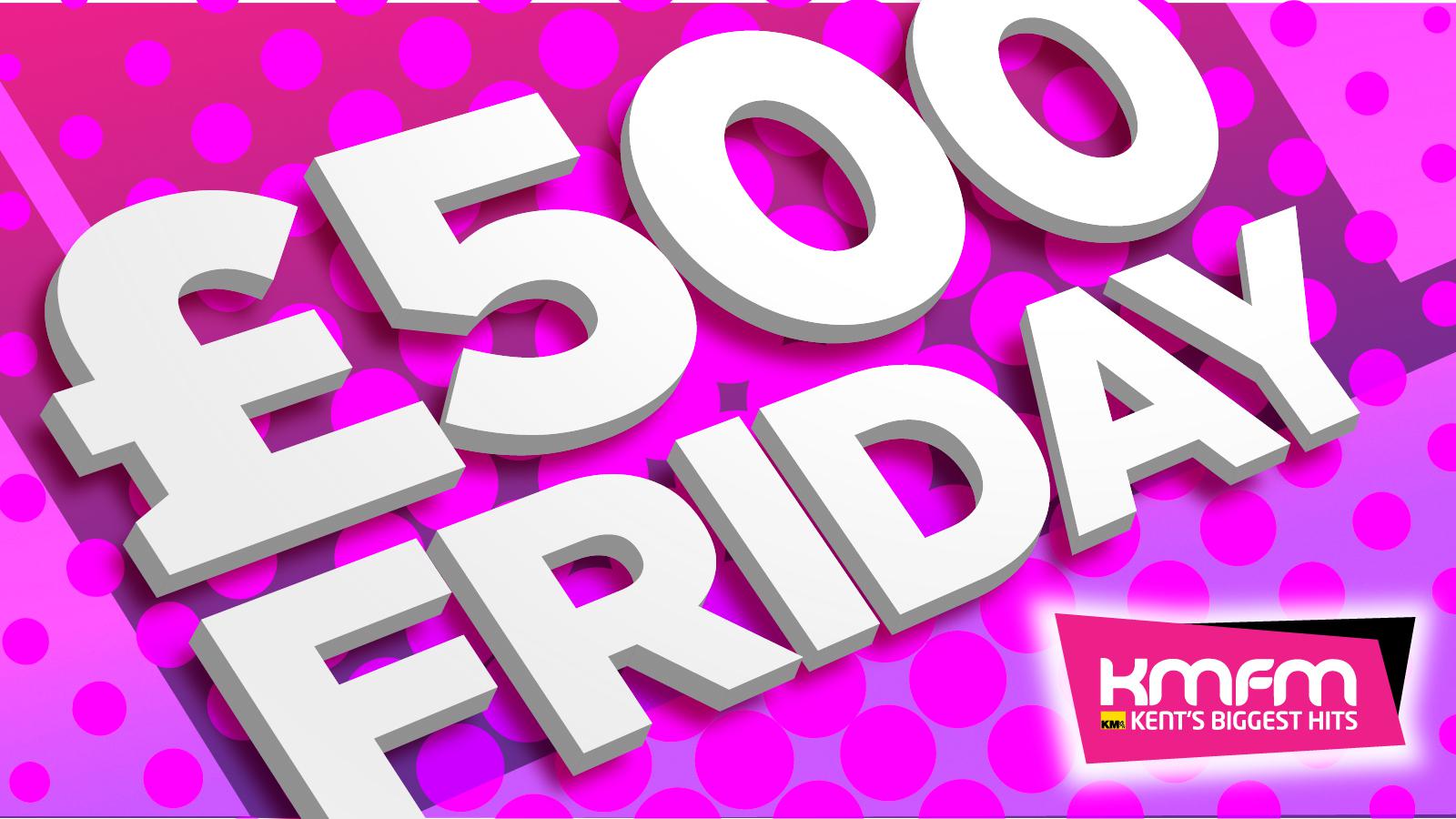 One Kent listener has won £500 with kmfm!

We've been giving you the chance to have £500 paid into your bank account today.

Just after 6pm tonight, Holly Kennedy from Sheerness was chosen at random and called by Rob Wills to be told they had won the money!

Next week (from 6th April), kmfm Breakfast's Garry and Laura continue to play 'Say It' after 8am giving listeners the chance to win £1,000.