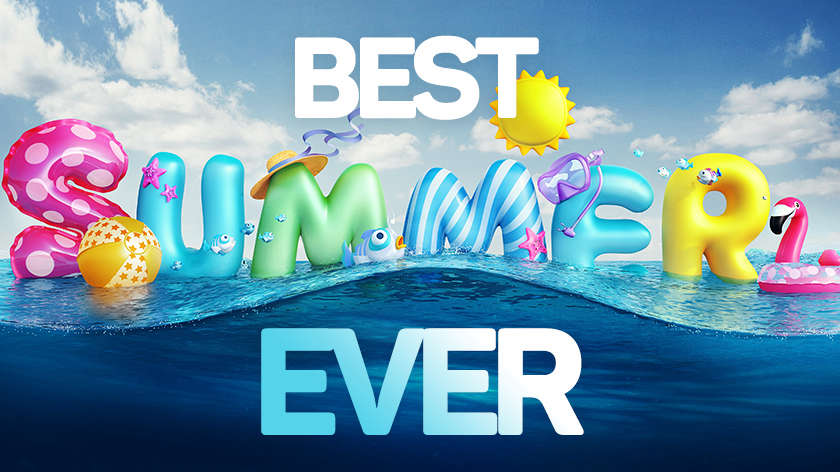 Sam Draper from Strood has won the "Best Summer Ever!"

After just over 2 weeks of guessing where the words "Best" "Summer" "Ever" were hiding amongst 80 numbered boxes, Sam Draper called in to kmfm to play. She was at work and admitted that she had been paying close attention to previously guessed box numbers - well, we did say, "the longer you listen the more chance you have of winning."

HOW DID IT WORK?

We had 80 boxes. Behind each box was 1 word. You had to choose 3 boxes and if the words behind them were revealed to say "BEST" "SUMMER" "EVER" in the correct order you won the cash prize!

Watch the moment, Sam Draper won the "Best Summer Ever."

Best Summer Ever sponsored by 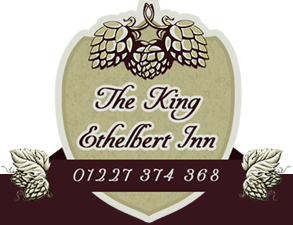