Set amidst the razzle-dazzle decadence of the 1920s, Chicago is the story of Roxie Hart, a housewife and nightclub dancer who murders her on-the-side lover after he threatens to walk out on her.

Desperate to avoid conviction, she dupes the public, the media and her rival cellmate, Velma Kelly, by hiring Chicago’s slickest criminal lawyer to transform her malicious crime into a barrage of sensational headlines, the likes of which might just as easily be ripped from today's tabloids. 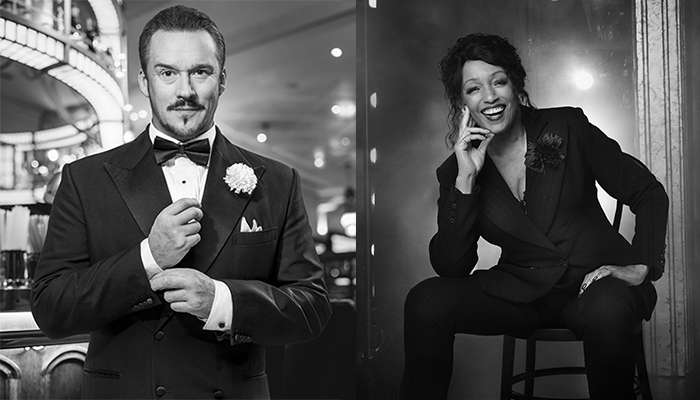 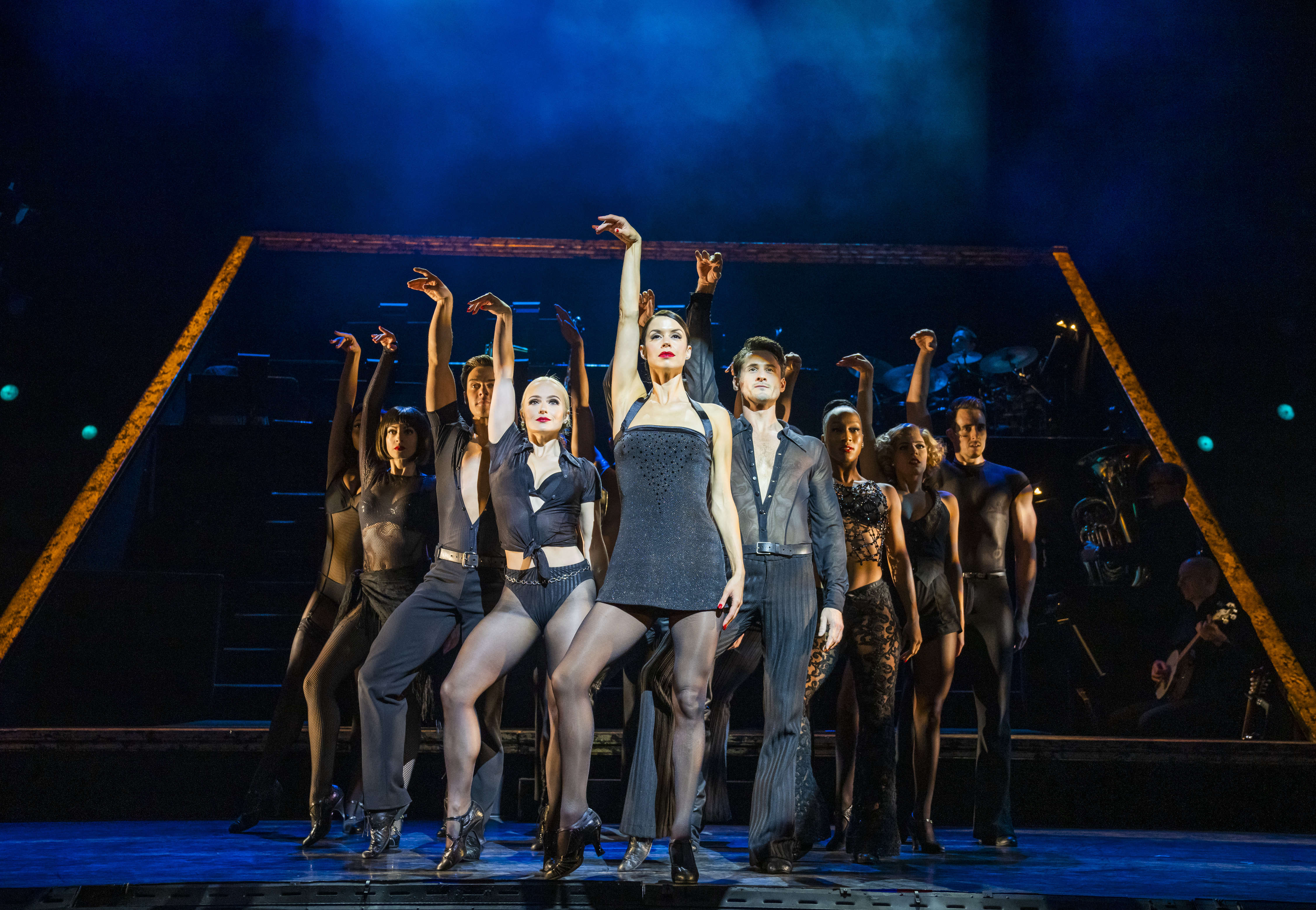 We have 3 pairs of tickets to see Chicago at the Orchard Theatre, Dartford on the opening night (19th April, 7:30pm) plus show programme and interval drinks. To win, answer the question correctly before 23:00 on 22nd March 2022. GOOD LUCK.