As the Queen marks 70 years on the throne, the Jubilee weekend will be one of celebrations, events and street parties.

On Thursday 2nd, Friday 3rd, Saturday 4th June we will be playing you 3 days of uplifting party tunes as the soundtrack to the celebrations. So whether you are putting up bunting and having friends over or having a street party with your neighbours, let kmfm be your Jubilee weekend soundtrack.

You can listen to kmfm on FM, DAB, online, app or smart speaker. Just ask your device to
"play kmfm." 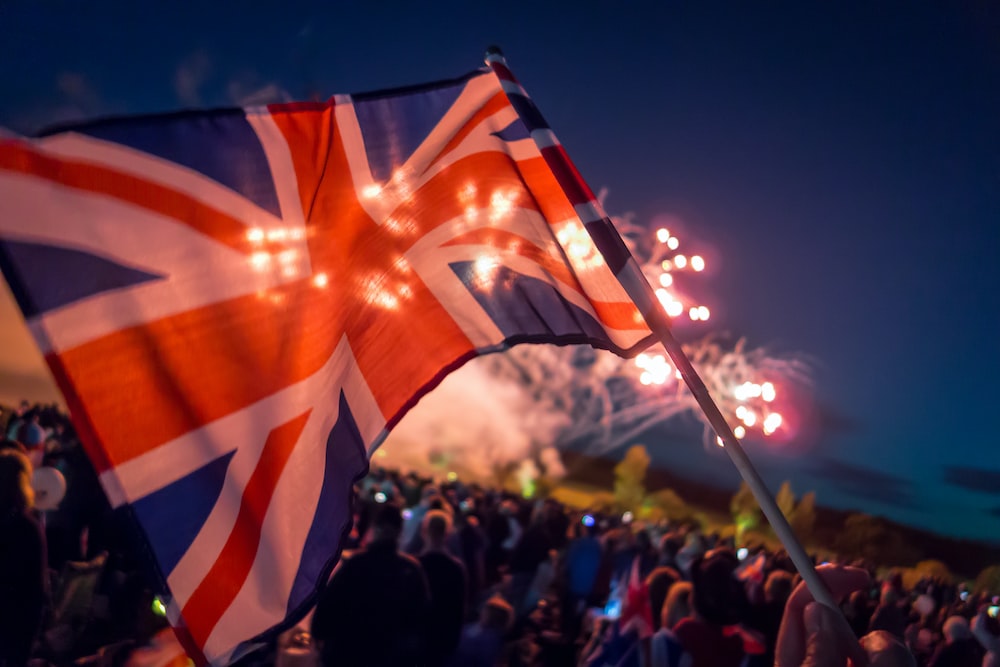 If you're having a party we could be sending the kmfm Street Team to your place with a Jubilee Party Pack! It's full of union jack branded tableware, like table cover, paper plates and cups, bowls, napkins, party blowers and 50 picks with union jack flags!

To be in with a chance of getting one, be listening to kmfm on Thursday from 9am. We want to hear about your Jubilee party!

To be in with a chance of getting a Jubilee Party Pack delivered to you on Thursday 2nd June the on air presenters will ask you to text in if you are having a Jubilee party. You will be asked to text the word 'kmfm' details of your party and where in Kent. The kmfm team will choose entrants and call them. This will happen at various times on air from 9am until all party packs have been given away. There are x5 Jubilee Party Packs to be given away.

Listen for a day of Best of British on kmfm. We will be playing the biggest British artists and bands. Whether you are still partying, entertaining friends or flying your union jack flag from your window at home, we have a treat for you. Then at 4pm Alex West will be counting down kmfm's Kent Top 40 'Best of British.' Who will be our Number 1 British artist or group?