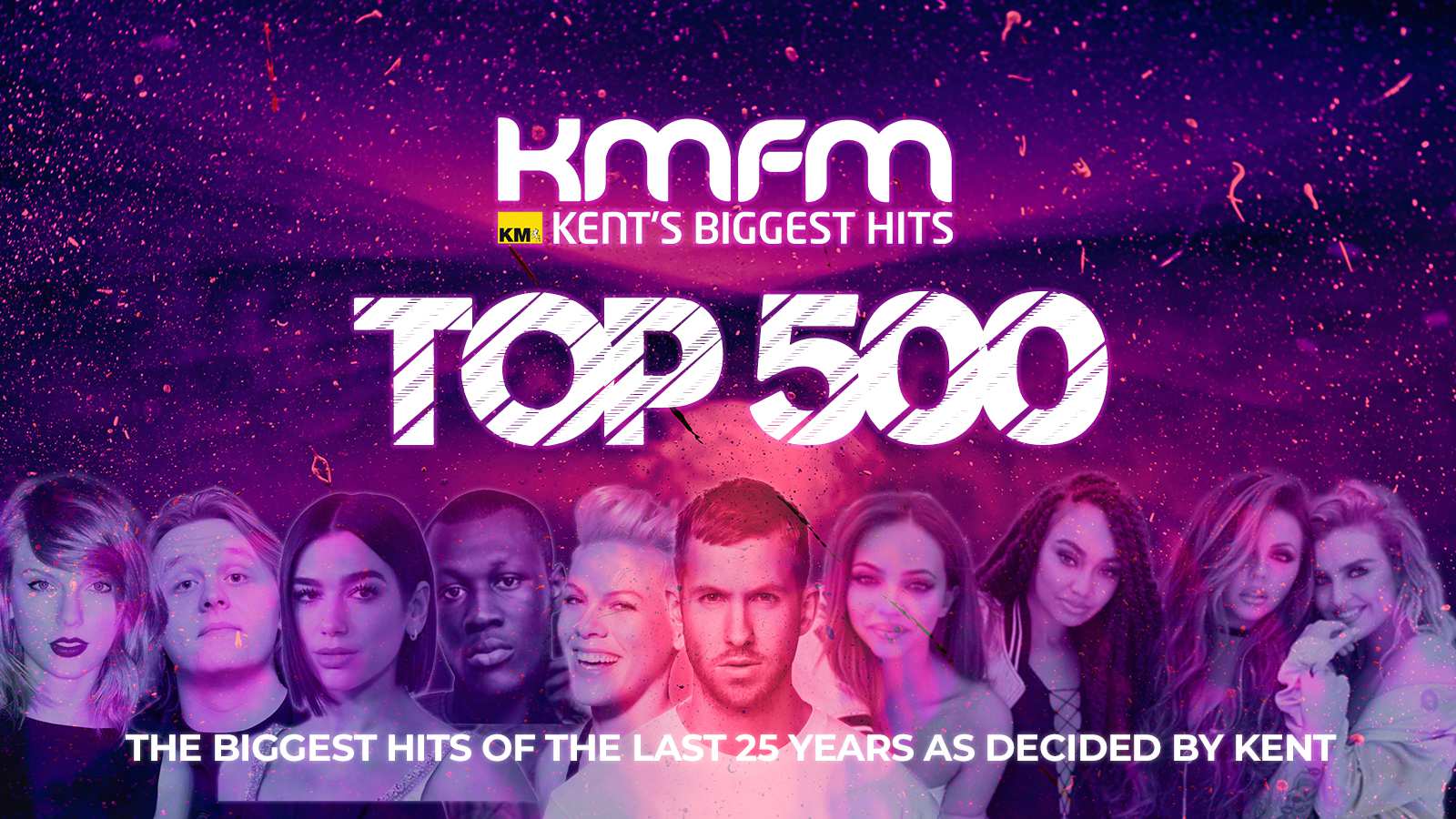 We've been counting down the 'Top 500' songs of the last 25 years on kmfm and the number 1 song has been revealed!

There were so many songs that could have made the countdown between 1994 and 2019, from Take That to Oasis, to Britney to Bruno Mars, to Rihanna to Ed Sheeran. So who is Number 1 on the kmfm Top 500? 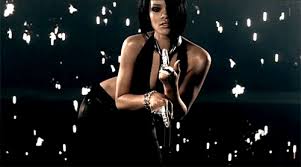