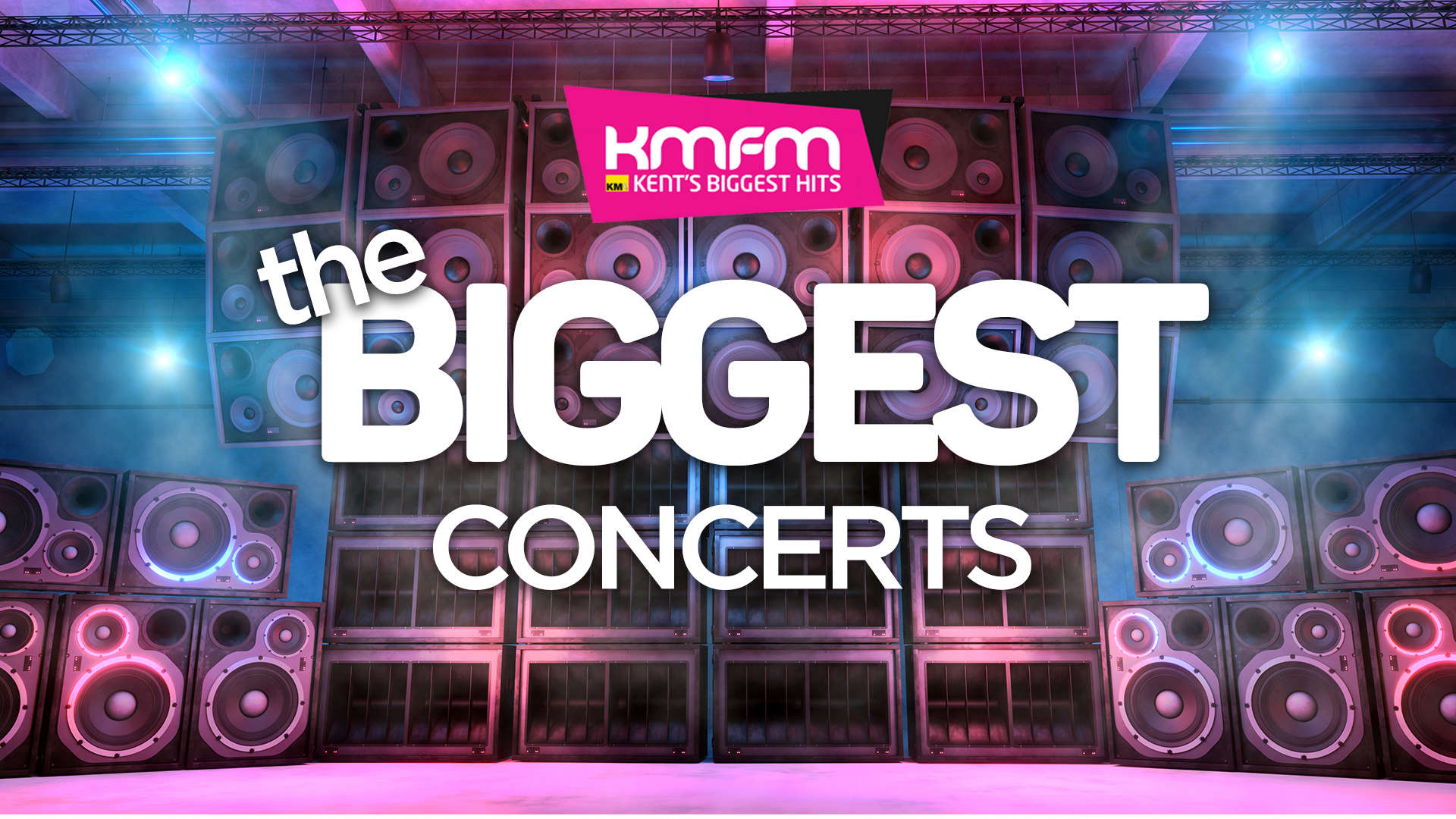 Yes we do! You could be texting your bestie to say you're going to see: Dua Lipa, Lewis Capaldi,
The Weeknd, Craig David, Olly Murs, Tom Grennan, Becky Hill, Sigrid or Ellie Goulding.

WHICH DAYS ARE YOU GIVING THE TICKETS AWAY
FOR ONE OF MY FAVOURITE ARTISTS?

Listen to kmfm Breakfast with Garry and Claire from 13th September at 8:10am because they will tell you the days artist you could win tickets to see. Then Andy Walker will play a double play from that artist between 11am and 4pm.

WHO COULD I WIN TICKETS TO SEE? 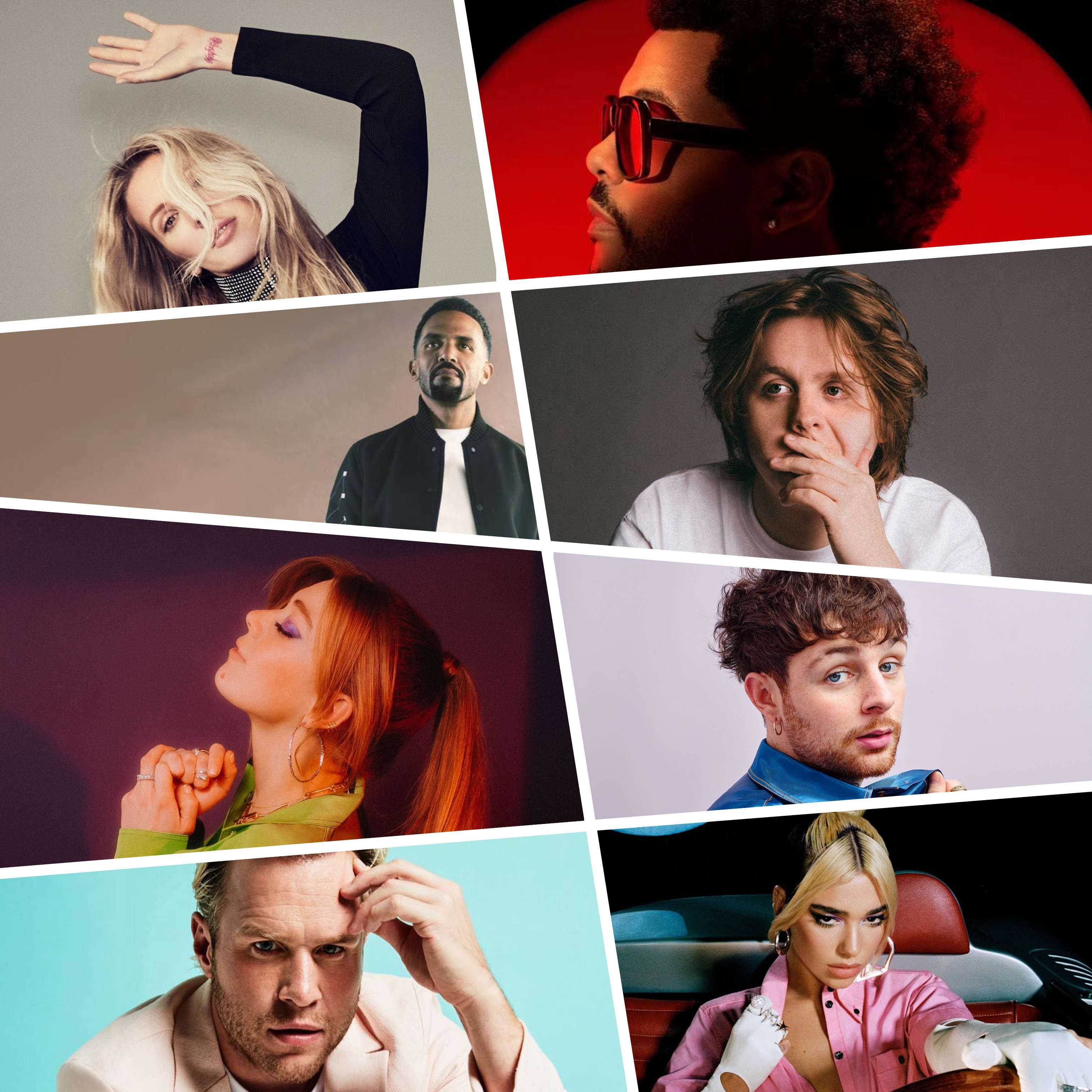 Listen to kmfm Daytimes (11am-4pm) from Monday 13th September, and when you hear a *double play from one of the artists we have tickets to see, text to win!

*A double play is when two songs from the same artist is played, one after the other. Eg, when a Dua Lipa song plays, followed by another Dua Lipa song.

Text TICKETS plus your FULL NAME and POSTCODE 60099.
Texts charged at standard network rate.
You have until the end of the 2nd song in the double play to enter.
Texts after that time will not be counted, but may still be charged.
You must be aged 18 or over to enter. 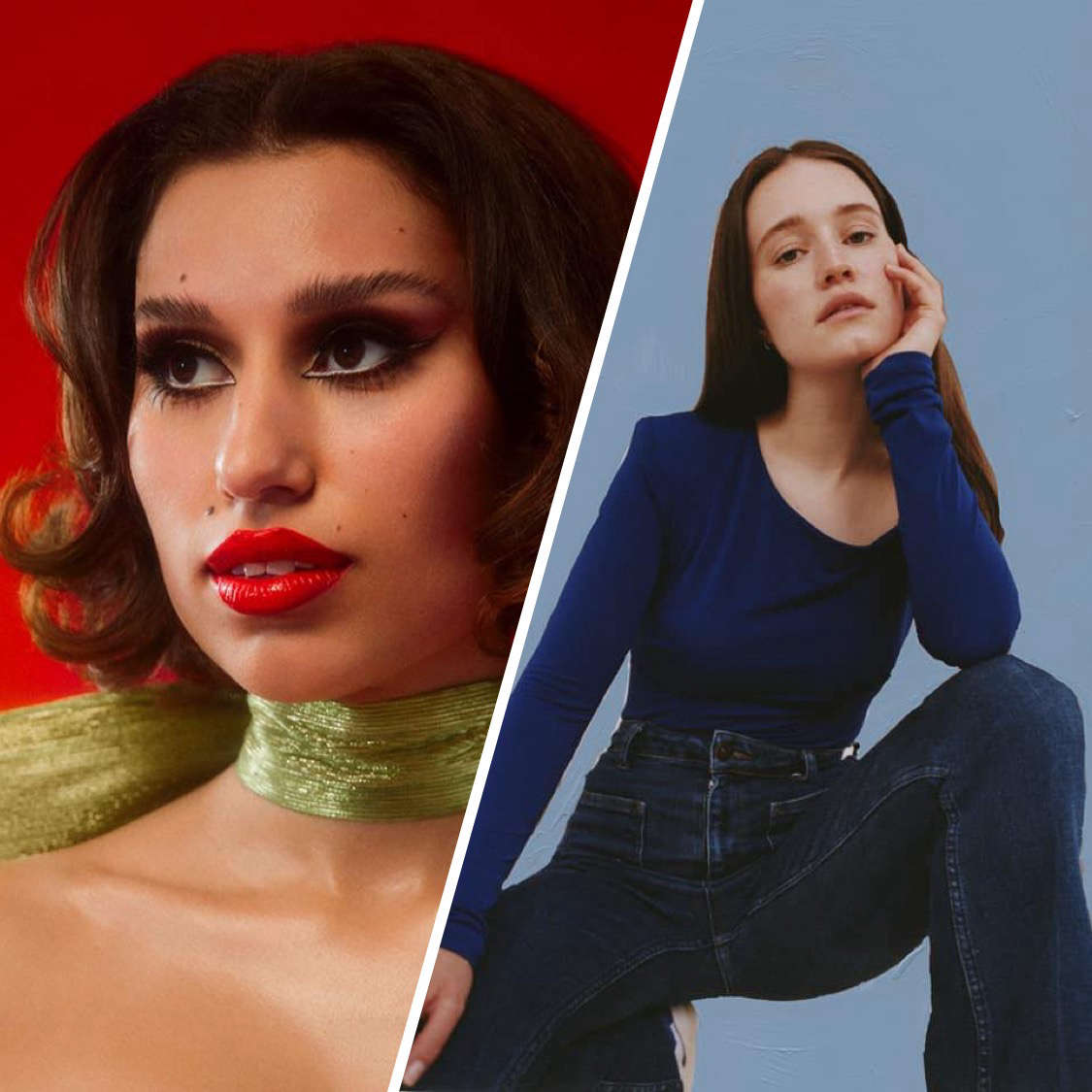 We will also be giving you the chance to win tickets to see RAYE and Sigrid on The Hit List with Emma Jo from 7-10pm.

To win those tickets all you have to do is text in the answer to the RAYE or SIGRID question that Emma will give you to get yourself in the draw.

Text LIVE your answer A or B, plus your FULL NAME and POSTCODE 60099.
Texts charged at standard network rate.
You must be aged 18 or over to enter.

kmfm's The Biggest Concerts sponsored by